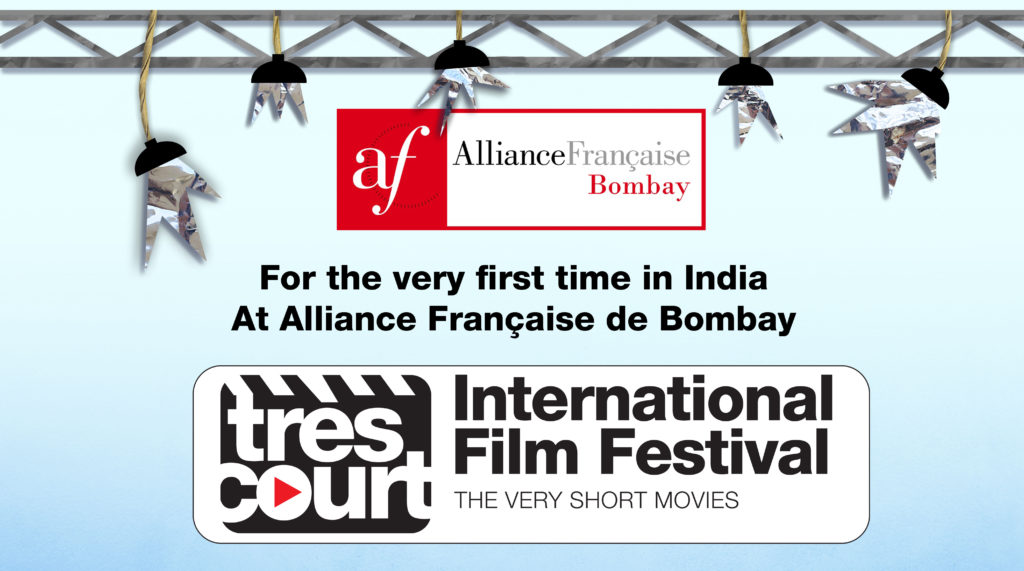 For the first time in India, we bring you exclusive screenings from the Très Court International Film Festival in partnership with Très Court International Film Festival, Institut Français, and TV5 Monde. This festival will take place simultaneously in over 80 cities in France and 20 other countries. The goal is to represent the très court format which consists of films of any genre (fiction, animation, documentary, music video, video blog etc.) which are less than 4 minutes long.

An important aspect of the festival will be the International Competition wherein you can choose your favorite films. Another important feature will be a special focus on francophone cinema!

Free and open to everyone | No registration needed | Subtitled in English