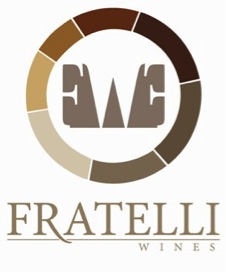 Ariane Mnouchkine’s film Tambours sur la Digue is a cinematographic transposition of her production. This transition from theatre to film creates an additional story within a story, especially since it is about a dramatic work itself performed using a juxtaposition of theatrical forms and different levels of meaning and perception.
The political and philosophical tale takes place in a legendary, ancient China. The inhabitants are faced with a massive threat, a devastating flood that could wash away the city’s protective dykes. From prince to beggar, the imminent disaster brings out in everyone a moment of truth where the nature and character of human beings is revealed, where, in the face of doom, a pell-mell of sacrifice, wisdom, courage and cowardice, selfless commitment to saving the community, megalomania and personal interests all jostle and collide.