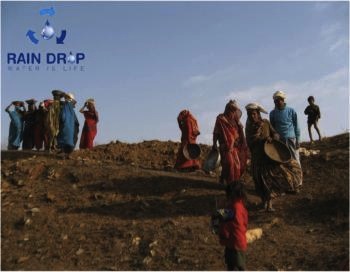 If you were born in an Indian village, by Alexis Roman, from Rain Drop NGO (20’)

Followed by meeting and discussion with Alexis Roman

If you were born in an Indian village is a documentary produced by the Rain Drop NGO. Based in France, they work in India since 2010, to fight poverty, drought and deforestation through improved management of natural resources. This documentary is part of their program to raise awareness on cultural diversity in France.
It follows a day in the life of two children in one of the villages Rain Drop works with.