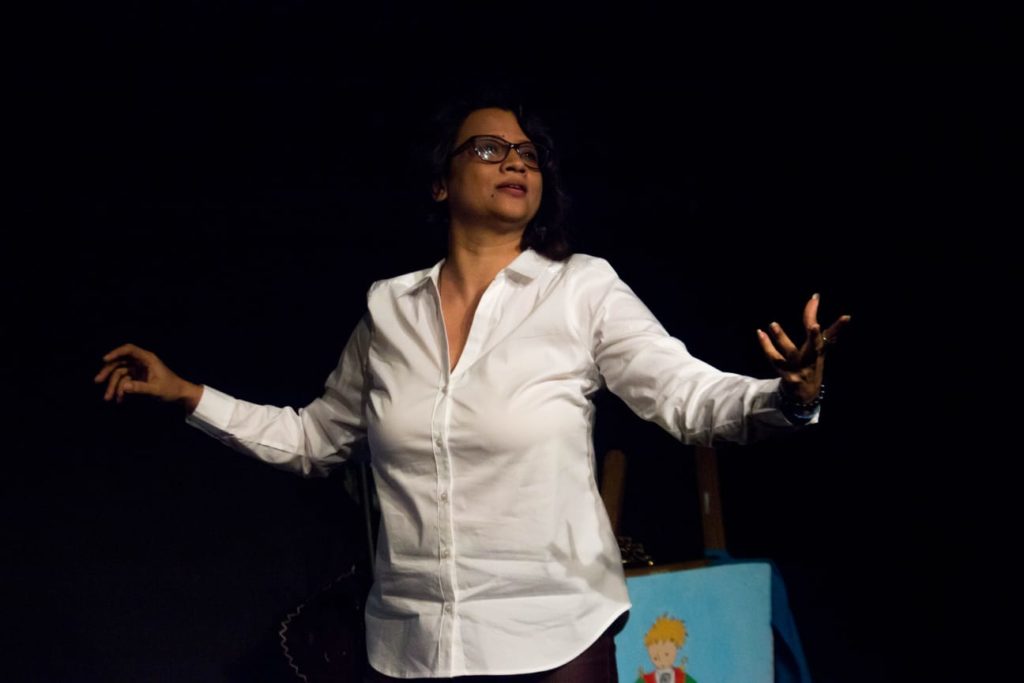 In partnership with Banjara Theatre and the Department of French (Ramnarain Ruia Autonomous College), we bring you a solo performed reading by Rashi Bunny of a new adaptation and translation of a playscript based on Antoine de Saint-Exupéry’s Classic French novella Le petit prince which tells the story of a little boy who leaves the safety of his own tiny planet to travel the universe. In the process, he learns the vagaries of adult behaviour through a series of extraordinary encounters.