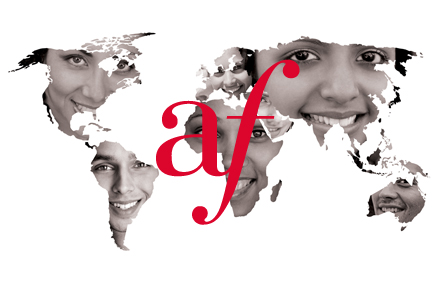 Alliance Française de Bombay is a Non-Profit Educational and Cultural Institution (Registered as a Trust with the Charity Commissioner of Maharashtra). The organisation is part of an international network and works under a triple umbrella : the French Foreign Affairs Ministry, the Fondation des Alliances Françaises in Paris, and an Indian board. 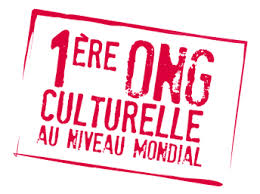 A Premier Cultural Organisation at the Global Level!

Established in Mumbai in 1938, Alliance Française de Bombay has evolved in sync with the geographical and cultural expansion of the city. It has opened 5 centers for its language courses in different locations of ‘Maximum City’, catering to more than 5,000 students each year. Its headquarters have remained in South Mumbai (the historical and administrative heart of the city) but its French language classes have spread to many different locations across the city.

Collaborating closely with the other prestigious cultural centers, Alliance Française seeks to promote cultural exchanges between France and India by fostering a dialogue of ideas through contemporary creation that is accessible to all.

Thanks to its diverse activities, Alliance Française is your gateway to Europe and all French speaking countries and their cultures!

Alliance Française de Bombay is composed of a Cultural Department and an Academic Department.

The Executive Director, Stéphane Doutrelant, is in charge of the cultural events in addition to administrative responsibilities. He oversees the cultural programs, the organization of events, and private partnerships.

The Chargé de mission pedagogique, David Petitjean, is in charge of the education department which organizes FFL (French as a Foreign Language) courses and development program for teachers, the general public, and private entities. It is also under his responsibility that all certified examinations are organized. 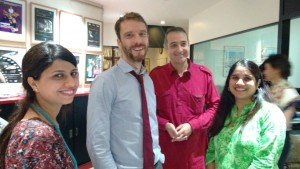 Alliance Française de Bombay houses an office of Campus France, the French National Agency for studies in France. Its representative advises Indian students who wish to study in France.