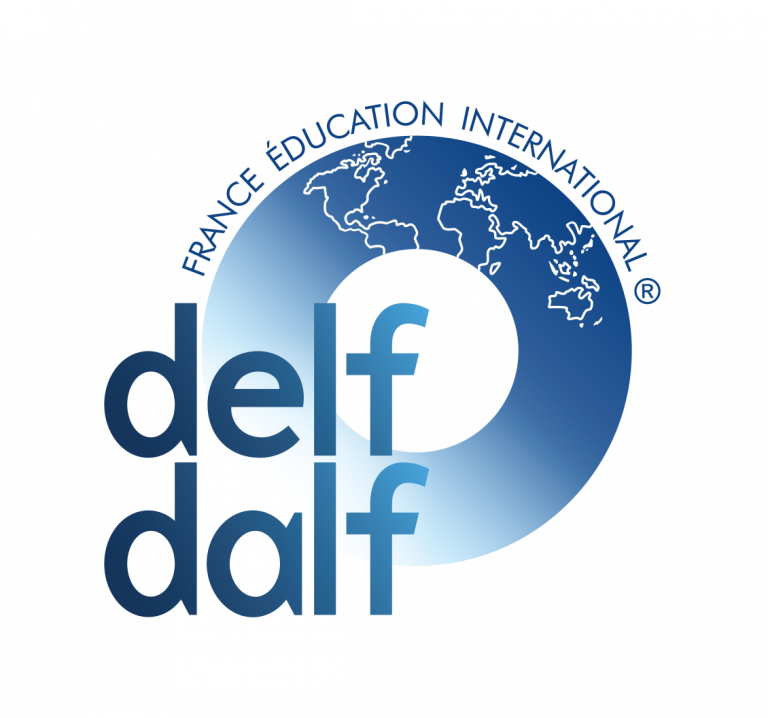 Please go through all the guidelines highlighted below BEFORE registering for the DELF JUNIOR Exam! It is the candidate’s responsibility to go through them BEFORE they register. Failure to abide with even a single one of these rules will result in the candidate being declared as non-admissible i.e. they will NOT be allowed to appear for the exam and their DELF/DALF fees will NOT be refunded/transferred under any circumstances.

Exam Fees: On verification, if an External Candidate is found to have paid the Fees reserved for Internal Candidates, they will be expected to pay the difference in the fees immediately. Failure to do so will result in the candidate being declared as non-admissible and their examination fees will NOT be refunded/transferred under ANY circumstances.

Refunds: Kindly note that the DELF JUNIOR Examination Fees once paid will NOT be refunded or transferred under ANY circumstances.

Please do ensure that you check the address via this link BEFORE REGISTERING for the exam.

Documents Needed : On the day of the exam, candidates are expected to carry ALL of the following items :

3.4. The DELF / DALF diplomas are independent: it is not necessary to be the holder of the diploma of the previous level to appear for an examination of a higher level. (eg: a candidate does not need to have an A1 Diploma to appear for the A2 Level).

3.5. A candidate may appear for several examinations during the same session, but may not appear for two versions of the same level (e.g. a candidate can apply for DELF A1 and DELF A2 at the same time).

3.6. A candidate may appear for the same examination as many times as may be necessary for obtaining the desired diploma. However, they cannot appear for a diploma that they already hold unless they surrender the already acquired diploma in a formal written letter duly submitted at least four months prior to the examination session (Cf. process given below). A candidate who fares unsuccessfully in the second attempt shall lose the first diploma.

Any candidate arriving late on the date of the DELF / DALF examinations shall be declared non-admissibleand shall be refused entry to the examination halls. Registration fees shall neither be refunded nor transferred. 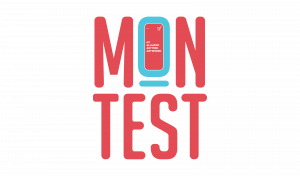